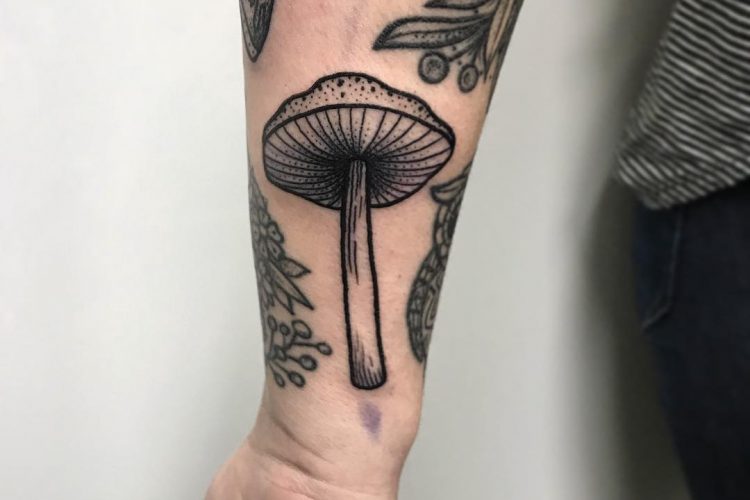 We all know that mushrooms (aka Fungi) appear in many fairy tales and most of the children would link them to dwarfs in magic forests and such. But, for the majority of people, a mushroom tattoo means something else. Well, you could relate it to the magic and forests, and everything else that falls into the category of hallucinations. But, today we are going to talk about all the meanings of mushroom tattoos. So, whether you like tripping or just a fan of mushroom soup – stay with us for a while. We have gathered a beautiful selection of these magical organisms.

Mushrooms – from medicine to poison

A Fungus is one of the oldest organisms on earth with the earliest fossils dating back 2,400 million years ago. There are more than 100,000 species across the world, and they have an enormous impact on the whole ecosystem. We use mushrooms to make antibiotics, vitamins, growth stimulants, enzymes, organic acids, chemicals, and other things.

However, parasitic fungi can cause disease or even death. Some fungi such as mold can spoil artworks and various equipment. Fungi causes houses, bridges and ships decay. The spores of some mushrooms can survive up to -238 ° F.

Together with bacteria and other small animals, mushrooms turn leaves, branches, and other material into a forest soil. They regulate gas metabolism and temperature fluctuations of the soil. Also, fungi protect the soil from drying out and consumes plant-rooted toxic substances.

Mushrooms as a food

Fungi is one of the oldest products that we know that people ate. Mushrooms have the same amount of minerals as fruits and vegetables. They are perfect for vegans because they have the same amount of phosphorus, calcium, and potassium as red meat. Fungi also contain iron, manganese, cobalt, and amino acids. Our body absorbs 96,5% protein of animal origin, 68% from vegetables, and 70% from mushrooms.

Fungi are also rich in vitamins as they contain B1, B2, PP, C, A, D vitamins, as well as ferments and organic acids. Dried mushrooms have more protein than bread, oats and even beef. Also, they have twice as many calories as fish, fungi are more nutritious than eggs, and a soup made of them have three times more calories than a soup made of meat.

Moreover, fungi contain lipids, phosphatides and free amino acids that helps to extract the gastric juice, increases appetite and improves digestion of other foods. However, you should remember that mushrooms are useful only if they are fresh or dried instantly. An old mushroom contains substances that are unsuitable for eating. Some of them might even be poisonous, so make sure you eat only fresh ones.

Mushrooms as a medicine

People have been using mushrooms for medicinal purposes since the olden times. One hundred years ago, we discovered that mushrooms have antibiotic properties, and then later we used them to make various antibiotics such as penicillin, aureomycin, and others. Today, we know more than 1,000 multiple antibiotics, but we only use 30 for pharmaceutical purposes.

For example, pharmacists use the chemicals from Agaricus mushroom to make allergy medicine. Clitocybe mushroom extracts an antimicrobic material that stops the vital activity of skin and bone tuberculosis bacteria. A tea made from mushrooms destroys harmful bacteria in the stomach.

The psychotropic side of the mushrooms

In Central America, many tribes used hallucinating fungi, and some still do until today. These mushrooms activate the senses that produce vivid images which affect human behavior and even beliefs. The tribes of Central America used to worship the mushrooms, built temples and statues to honor them. Two of these statues have survived to this day, and you can see them in Guatemala.

20 to 40 minutes after you eat hallucinating mushrooms, bright images and visions appear. For example, at night you can see all the colors that you would typically see during the day. Another hallucination is dreaming of the past, present, and future. However, you can experience unusual and unpleasant conditions.

There are many reasons to get this symbol on your body. So, let’s talk about them. Probably the most obvious reason is that you like them, and it doesn’t matter in which way. Maybe a mushroom reminds you of your childhood fairy tales. Or perhaps you like the taste of them or just how they look. All these reasons to get a tattoo are fantastic.

Of course, one of the most famous images of mushroom tattoos is hallucinations. Trippy elements, abstract shapes, vivid colors are basic details that often appear together with mushrooms. However, this type of tattoo doesn’t necessarily have to be linked with drugs and hallucinations. It could express your colorful and beautiful personality. Or signify your love and passion of nature and plants.

Last, but not least – it can express your interest in mythical worlds. Whether you’re a fan of Lord Of The Rings, fantasy books, movies or games – mushrooms are an excellent way to mark your hobbies and interests.

So, as we can see, there are lots of beautiful meanings of mushrooms. And it doesn’t have to relate to you know what. Our nature is a lovely place, full of gorgeous creations. And mushrooms are one of those spectacular things. Take a look at our collection of beautiful Fungi tattoo ideas below. Maybe you will find a perfect one right here? 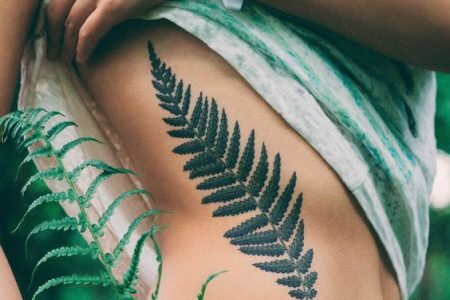 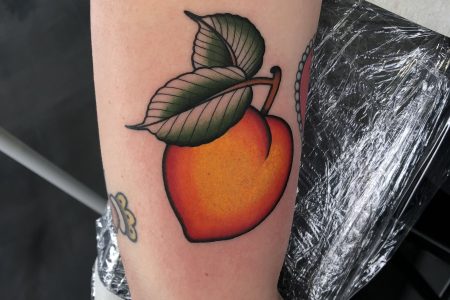 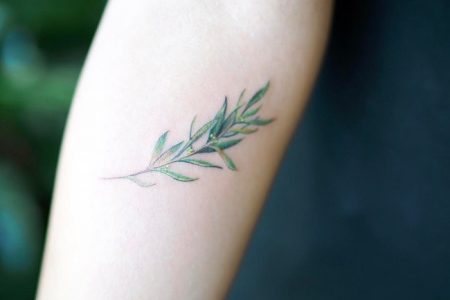 Olive branch tattoo is getting more and more attention these days. People seem to like it for many reasons: its shape, i...